All the latest money market information can be found here, including up-to-date Bank Rate, SWAP rates and SONIA rates. We'll also have commentary and views from our in-house experts.

(SONIA figures provided by TheIce.Com, rounded to four decimal places. Real-time SONIA rate information as calculated and published by ICE Benchmark Administration is liable to data charges. Licence-free display of SONIA rates and swap rates on free access websites such as www.mortgagesforbusiness.co.uk is subject to a delay of 7 days. The latest SONIA figures and SWAP rates are published by the ICE.)

The following graph, updated monthly, indicates how the 3 Month SONIA has compared to Bank Rate. 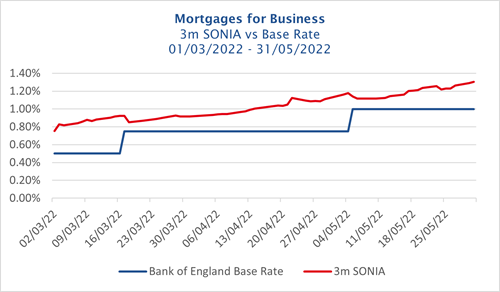 What is the Bank of England Base Rate?

The Base Rate is the interest rate at which the Bank of England lends to other financial institutions. Changes to this rate have an impact on the interest rates set out by banks, building societies, and mortgage lenders, and as a result, borrowers, and landlords.

The MPC (Monetary Policy Committee) typically meets on a monthly basis to discuss activity in the economy, as the Base Rate has a heavy influence on not just inflation, but also the balance between supply and demand in the market. Members of the Committee can each vote, with the Governor able to have a casting vote in the result of no majority.
Reductions in the Base Rate typically occur when demand falls to such a level that we start to see unemployment rise and businesses closing. On the other hand, when the Base Rate increases, it is likely because the demand outstrips supply levels, and inflation is on the rise.

The Sterling Overnight Index Average, or SONIA, reflects the average interest rate that banks will pay to borrow sterling overnight from other banks, building societies and financial institutions. These institutions will use SONIA in many different ways, but primarily to calculate the affordability of their transactions.

The following graph, updated monthly, will indicate how the SONIA SWAP rates have changed and adjusted within a time period. 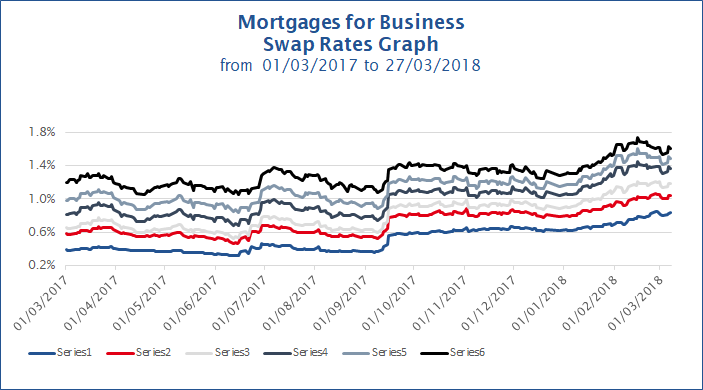 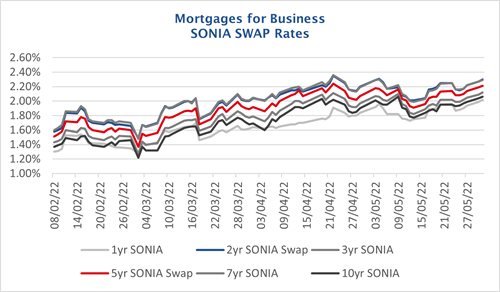 What are SWAP rates?

SWAP rates are what lenders pay to financial institutions and corporations in order to acquire fixed funding for a specific period of time. This could be anywhere between one to ten years, but is typically a two-, three-, five- or ten-year fixed rate. The cost of this SWAP rate will then be used to price up mortgage products for lenders to ensure a profit margin.

Some lenders will have sophisticated SWAP rate money management programmes and will be in a position to offer a fixed term from the completion date, whereas others will work to an end date. 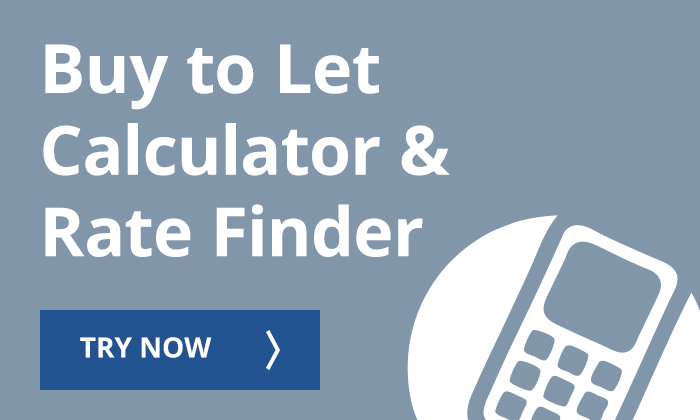 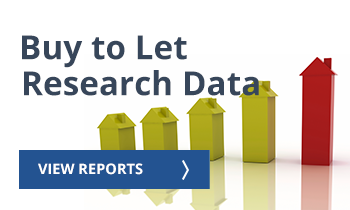 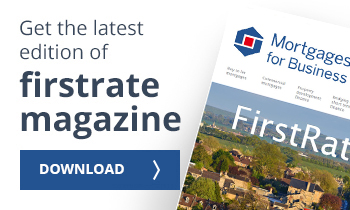 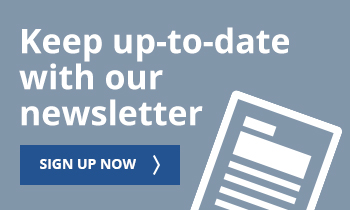