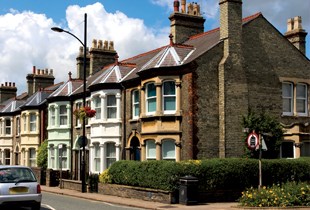 The directors of an SPV limited company contacted their broker looking to remortgage one of their recently converted rental properties.

The pair had purchased an end of terraced house in Greater London four months ago and had spent the following months converting it into an HMO.

The refurbishment works had been costly, so the couple were keen to raise enough finance to repay the loan used to carry out the works.

A large proportion of buy to let lenders will not consider property which has been in the applicant’s ownership for less than six months, however we have access to a lender which is an exception to this. 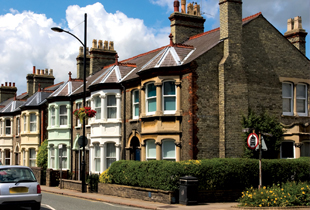