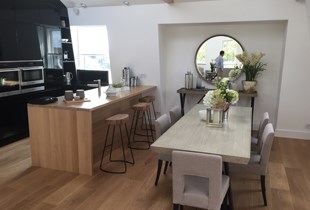 The client: An experienced property developer and longstanding MFB client who has completed several previous development projects, mostly in the London area. Just recently the client has begun operating via a trading limited company on the advice of his accountant.

The project: A 2-bed flat in South Kensington, originally in poor overall condition which the client had purchased in 2013. He was looking to renovate and extend the property to create a 3-bed penthouse eco apartment for resale at more than twice the original purchase price.

The planned renovation was extensive, including floors, windows, doors, bathroom and kitchen fittings, as well as heating and air conditioning. The client further wished to build a new mansard roof extension, rebuilding the top floor into a living area with direct access to a roof terrace, accessed via a stairway and electronic glass dome. This extension would also allow the client to include an additional bedroom and bathroom on the original lower floor area.

Planning permission to carry out the works had been sought and the client’s architect anticipated that gaining consent would be straightforward.

The finance: Seeking to borrow in excess of £500,000 to carry out the project, the client provided us with a well-thought-out schedule of works, including plans, detailed costings and projected timescales (estimated 12-18 months). Because his limited company has traded for a relatively short period of time, he also provided other supporting documentation including examples of previous projects, proof of earnings, a statement of assets and liabilities, and a personal schedule of his income and expenditure.

We took the time to collate the information into a format suitable for lenders and then approached a well-known high street bank to negotiate terms for development finance. We asked for a loan which could be drawn down in tranches, with progress monitored and approved by a quantity surveyor. The lender agreed terms on the condition that the planning application was successful. As expected the necessary consents were obtained and the client was able to draw down the first tranche of funds to begin the work.

The result: After securing finance, work was able to proceed quickly and efficiently, expanding the living space with a steel portal frame and adding a new, high quality kitchen. The living area was made open plan and flooded with plenty of natural light courtesy of new double glazed windows, which also serve to reduce noise from nearby traffic. An additional bathroom and bedroom were added, as was a roof terrace with slate flooring and an exceptional view of the surrounding area.

Despite the extensive renovation and extension works the client still had room in the budget to fit the property out with quality furniture and electronics, ranging from new, stylish soft furnishings to high quality white goods and waterproof televisions in the bathrooms!

The works were completed within the planned timescale of 10 months and signed off by the quantity surveyor. The property was then put on the market and just two months later it was successfully sold for £2.3m including furnishings, allowing the client to repay the loan in full. 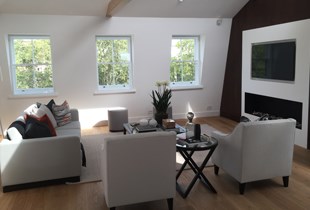 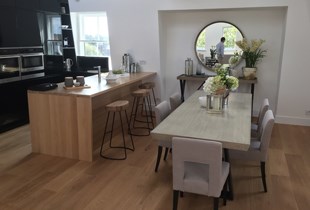 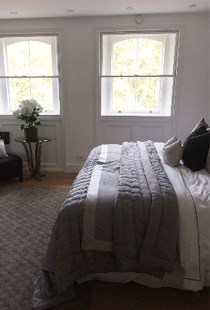 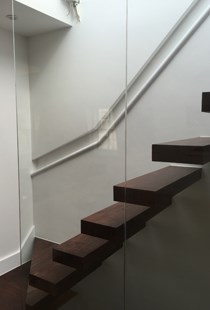 Need similar finance?
If you require finance for your next development, do get in touch to see how we can help. Remember we can source finance for both residential and commercial projects and we help businesses as well as developers. Call us on 0345 345 6788. 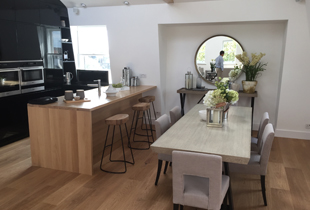 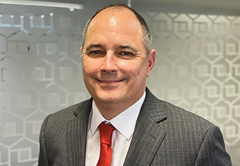