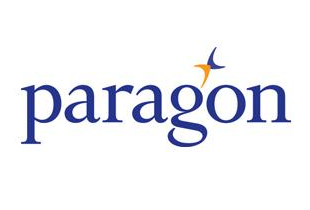 Paragon Mortgages have lent support to government proposals for landlords to offer longer tenancies to those in private rented accommodation.

A new Model Tenancy Agreement, launched earlier in September, aims to improve standards and stability in the sector.

Such a move would represent good news for buy to let investors and landlords as the prospects of void periods at their properties should be reduced.

Instead, people would be encouraged to stay in properties for longer, providing a great deal of stability for tenants, and especially for people with children who account for approximately 20 per cent of all tenants.

“The private rented sector (PRS) is the fastest growing sector in the housing market and an increasing number of families rely on it for their home,” said John Heron, managing director of Paragon Mortgages.

“At the same time many tenants continue to value the flexibility and choice the PRS delivers. This is why we welcome … the new Model Tenancy Agreement, it recognises that some PRS tenants will still require that flexibility, but others need greater security.”

In a bid to promote long-term stability, Paragon introduced new lending criteria enabling 36-month tenancies for those who want them.

Mr Heron said it was the firm’s “social responsibility” to do so and added that landlords should be encouraged to support people on local authority housing lists.

Housing minister Brandon Lewis has also said the move will benefit families as a result of the choice and flexibility it provides.

Paragon reported that rental portfolios had increased in the third quarter, suggesting that landlords currently own 14.9 properties on average.

During the last two years that figure has fluctuated between 12 and 13, while in 2002 it was as low as nine.

The Paragon findings are in direct contrast to those of ARLA though, who reported that landlords are decreasing their portfolios with people opting to sell rather than buy.

This has meant there are more tenants than available properties, according to the organisation. 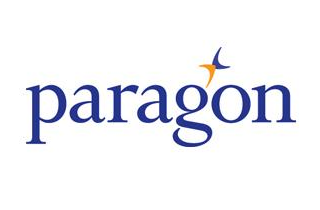