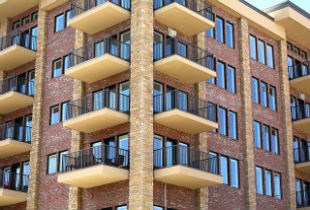 The number of buy to let landlords totalled 1.63 million at the end of 2014 following an eight per cent increase over the year

According to the firm, the number of investors operating within this market was up in 2014 compared to a year previously.

They highlighted a record low rate of interest on bank deposits and government bonds as core reasons behind the sector’s continuing ability to attract new investors but also suggested that a significant rental yield of five to six per cent is an achievable estimate in certain parts of the Capital.

The firm’s chairman Stephen Ludlow said regulatory changes which have taken place within the market recently also contributed to the success as they made it more difficult for first time buyers to secure mortgages which increased tenant demand as a result.

More than just a flash-in-the-pan success, Ludlow Thomas is also confident that the popularity of buy to let will continue to grow in 2015.

The financial benefits of lower stamp duty charges which were announced in the Autumn Statement will influence this as there will be no tax on houses worth £125,000 or less.

All other properties will be assigned tax brackets based on property values as follows:

Pension changes may affect the market as potential investors will look to use their pension funds to purchase properties and enter the market.

Whatever the reason behind their investment, the numbers of landlords operating within the buy to let market is only likely to continue rising.

If this is anything to go by, then the recent increase in the number of investors could generate even higher collective incomes to make the market stronger than ever. 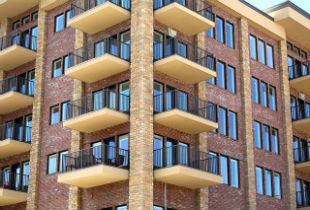