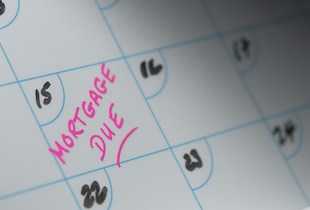 As part of the Mortgage Credit Directive, a new set of legislation relating to buy to let lending will be introduced but will only apply where lending is made to consumers rather than in instances where it is made for business purposes.

Although the vast majority of buy to let lending should be unaffected – since most loans are classified as for business purposes – the directive will apply if the borrower spends time living in the property and will therefore affect some landlords.

The legislation is set to be laid in parliament where it will face scrutiny from both the House of Commons and the House of Lords.

A consultation period by the Financial Conduct Authority (FCA) on the changes closed towards the end of December while discussions on how to implement the new regime are now due.

The implementation of the Mortgage Credit Directive faced criticism from the Council of Mortgage Lenders who suggested it would confuse customers due to a lack of management for the process.

Despite this, the Association of Mortgage Intermediaries (AMI) has suggested that the latest Treasury response is an attempt to minimise the impact upon lenders and consumers.

“There will still be huge challenges for FCA, lenders and brokers in ensuring as seamless a transition as possible, due to the tight timescales involved, but AMI is committed to working with the wider industry to ensure consumers are impacted as little as possible,” he said.

A number of stakeholders, including banks and building societies, trade bodies and consumer groups responded during the consultation period.

Implementing the new legislation will be done across a tight timetable, as the Government is keen to finalise the new rules while meeting the initial dates set out in the directive.

The Government wants to ensure that all firms that are subject to the directive will be capable of adopting the new rules up to six months before they are implemented in March 2016.

See how else government changes have affected the Buy to Let industry in an article from Jenny Barrett. 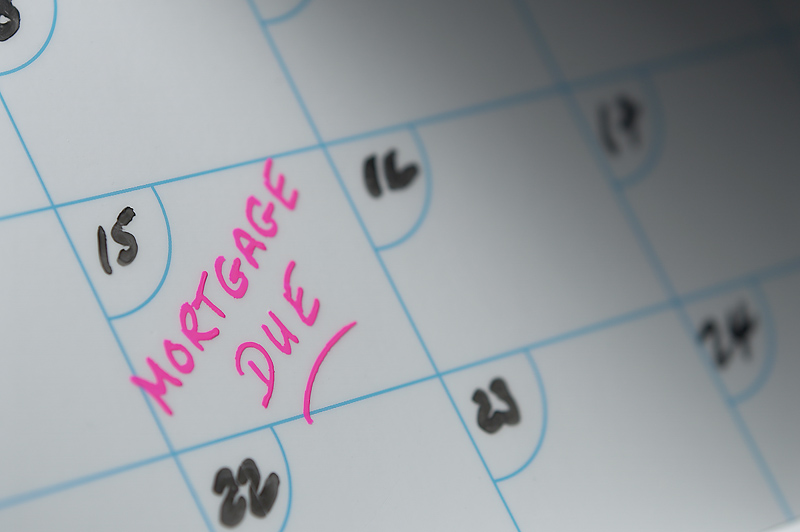