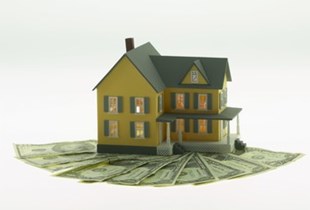 Landlords are feeling confident about capital gains prospects, according to new figures released by the UK’s leading landlord association

The research by the National Landlords Association (NLA) reveals that landlord confidence in capital gains has risen considerably in the past two years.

Faith in the market has increased to 52 per cent compared to only 18 per cent two years ago and this means that confidence levels have almost trebled during the space of just a couple of years.

Landlord confidence in the UK’s markets has seen a seven-fold increase over this same time period, rising from five per cent to 37 per cent.

Despite these very positive findings, the NLA is being cautious and underplaying capital gains prospects – wary of landlords who may seek to rely on capital gains as a primary investment strategy and warning against this approach.

This recommendation follows a recent report by The Financial Times which estimated capital growth of private rented housing stock was equal to £177 billion over the last five years alone.

Chairman of the NLA Carolyn Uphill spoke of the risk that comes with relying on capital gains, saying that although it certainly feels like an ideal time to be looking to buy to let as a source of additional income, “you cannot simply rely on the prospect of capital gains as an investment strategy.”

“A lot is being made of capital growth but landlords must remember they are in the business of providing homes for people. It’s a risky investment and the prospect of capital gains is only realised if and when the property is sold,” she said.

Uphill continued to add that with house prices levelling off and the inevitable rises to interest rates take hold as the economy improves, those considering investing in buy to let should be thinking carefully before taking the plunge.

“This means planning for the long term and looking to sustainable yields, not hoping for a windfall in capital appreciation,” she explained.

This news comes as the Association launches the second part of its latest campaign with the slogan “rent, risk resolve.” 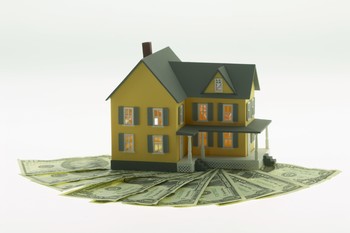