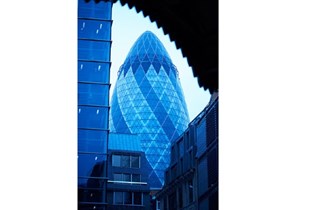 Forecast from Savills have suggested that rental prices in prime London locations could increase by as much as 2.5 per cent over the course of the year, providing positive news to landlords and making London a key area of focus for those looking to expand their portfolios

According to figures released by Savills, this is the level of growth expected within the city itself as well as in its commuter belt regions.

Over the next five years, increases of 17.1 per cent are expected to take place in the capital with the commuter belt anticipating a 15.9 per cent increase.

Demand still on the rise

A spokesperson from Savills explained that despite an expected plateau in demand for the financial and business services sectors, London’s strengthening economy and continued expansion within sectors like technology and telecommunications will be at the forefront of an increased demand for London rental properties.

This will also be the case for the broader commuter zone which remains a lucrative market thanks to its accessibility, rental prices and quality of housing.

The real estate organisation said that in the run up to the General Election in May, an increasingly subdued sales market could lead to a higher number of homes being introduced into the rental sector during the early stages of the year.

This could have a weighing effect on rent growth and Savills also highlighted an increasing housing stock in the commuter zone as a factor that could prohibit expansion.

Continuing strength in the London market

Looking back over activity in 2014, further Savills research revealed prime London rents saw an increase of 1.8 per cent during this time; the biggest growth was reported in central and east of city areas.

In terms of the commuter regions, towns like Guildford, Tunbridge Wells and Winchester did noticeably well with the best results coming from smaller properties.

Residential buildings with one bedroom and located in prime areas experienced rent increases of 3.1 per cent while two bedroom accommodation types saw an increase of 2.7 per cent last year.

The report from Savills follows on from research released by Marsh & Parsons which revealed prime London property prices went up by £260 a day during 2014 and means that the Capital offers a potentially lucrative market for budding investors and landlords eager to expand their portfolios. 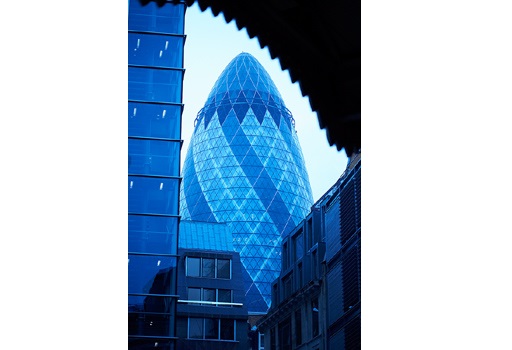