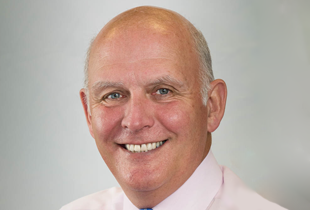 Lending figures for Q1 2015 published by the Council of Mortgage Lenders show that buy to let loans accounted for 18% of all mortgages.

But what does this mean for the mortgage market as a whole? Certainly, it means that the market is changing but whether it’s a change for better or worse, only time will tell.

There are many reports that landlords are snapping up properties to the detriment of first-time buyers. Looking at the statistics, I think there is certainly an element of this going on.

At the Paragon Great Buy to Let Debate held in February of this year, John Heron noted that in 2014 first-time buyer mortgages outnumbered buy to let mortgages by 3:1.

When I look at the CML figures for Q1 this year that advantage had lessened to 5:4.

The fact that Bank Rate has remained at such an all-time low for such a long time has compounded the problem.

With poor returns on savings, more and more home-owners are turning to property investment as an income generator. I doubt these people see themselves as greedy landlords or even, intentionally buying property to spite first-time buyers.

The route of the problem, as we all know, is insufficient housing to meet the needs of a growing population. The lack of supply certainly doesn’t help to keep house prices in check, which only adds to the pressure for first-time buyers trying to save a deposit.

Increased regulation of residential mortgages has also had an impact. It’s here that landlords have had the upper hand.

They have been able to borrow when first-time buyers and home-movers have been restricted. Servicing a buy to let mortgage on an interest only basis is often less onerous than servicing a residential mortgage on a capital and interest basis.

Now that the Tories are back in power it will be interesting to see how quickly they start to implement their pledges on housebuilding, particularly those pledges that will specifically help first-time buyers.

For those of you who have forgotten, over the next five years the Conservatives promised to build:

• 10k new homes to rent at below market rates in order to help people save up for a deposit to buy their own home.

Strangely, since the election, political discussion on housebuilding has gone very quiet. Was it just rhetoric? We’ll have to wait and see.

I suspect the implementation won’t be as strong as the debate. I am not happy about the increased market share of buy to let mortgages.

Whilst it might be good for my business in the short term, it’s not good for a population of would-be home-owners. Renting may suit many but, as a nation, home-ownership is engrained in our psyche – a man’s home is his castle, still strikes a chord with most.

Currently renters account for c.19.5% of households which isn’t much above the market share of buy to let mortgages.

Unless housebuilding targets are met this figure could rise higher, perhaps even to 25%. So it follows that the proportion of buy to lending could also increase to similar levels and whilst this might be an accurate five-year prediction, it doesn’t make it right. 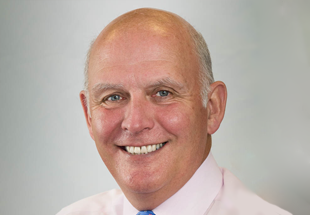