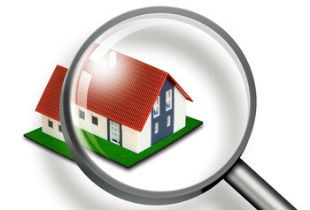 The Bank of England, Capital Economics has claimed that lenders could be using buy to let lending to avoid new regulations set.

It is suggested that buy to let is used as a way of getting around the loan to income cap, introduced by the Financial Policy Committee last October.

The changes saw the FPC given the ability to control loan to income rations for mortgages for owner-occupied deals.

It means lenders must limit loan volumes at or above 4.5 times the income to just 15 per cent of all new lending deals.

The FPC – a committee tasked with maintaining financial stability by the Bank of England – altered the regulations in a bid to prevent borrowers from taking on too much debt.

Buy to let deals were not included under the regulatory changes, although the FPC has asked for some level of control over the sector.

The latest figures suggest that buy to let lending has increased rapidly this year with Capital Finance suggesting that it is being used as an alternative means of accessing funding.

Property economist Matthew Pointon, of Capital Economics, suggests that the record share of lending “could be a sign that lenders are looking to get around the rules”.

“While there are good reasons for buy to let lending to be excluded from policies designed to protect customers, it is less clear why it should be a special case for macroprudential regulation,” he said.

According to Pointon, the buy to let mortgage sector could still face interest rate shocks given the proportion of interest only loans that exist which he deems as a threat to financial stability.

As a result, he suggests that it would “not be a surprise” should the FPC be granted more power to cover interest ratios in buy to let as well as for the rest of the market. 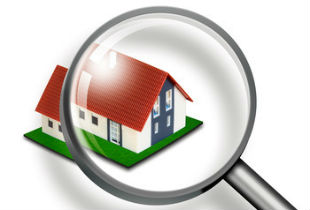