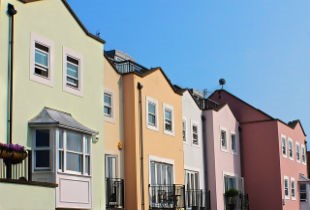 A growing number of people are viewing property as the best way to save for retirement, according to new official figures

The Office for National Statistics (ONS) revealed that 42 per cent of a study of 20,000 households were considering buy to let as a way of generating retirement income.

This represents a jump from 32 per cent in 2010 and reflects changing views towards buy to let in the wake of pension withdrawal changes in April this year.

According to experts, more people in their forties and fifties are planning to live off the rental income that they receive from buy to let property.

They suggest this will support a move towards a “nation of older landlords”, although there are plenty of factors that need to be considered before investing in property.

The number of buy to let products has increased by 15 per cent in the last two months following the reforms, while around £1 billion has been withdrawn by an estimated 60,000 people so far.

“It is highly likely that some of this money has been accessed with buy to let in mind,” added Charlotte Nelson, of Moneyfacts.

Some buy to let mortgages are now issued where the borrower could be as old as 105 years – although these are not widely available and carry hefty deposits.

The ONS revealed that property is second only to company pension plans as being regarded as the safest way to save for retirement.

Private landlords currently own around one in five homes in the UK while they are predicted to buy one million more during the next five years.

Buy to let landlords and investors are choosing their locations wisely based on the amenities and requirements of tenants, as well as placing a focus on areas that offer good yields.

Anyone considering buy to let investments is advised to consider their decision carefully and be aware of the pitfalls which they could face if making their investment later in life. 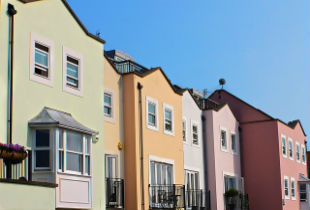