House prices rose by 7.2% in the year to December, keeping pace with the increase recorded in November, according to new figures.

When reviewing the year overall, the Index shows that house price growth slowed in the second half of 2016 when compared with the first half of the year.

England saw prices rise by 7.7% over the year, where the average house price now stands at £236,000. England was therefore the main contributor to the UK’s overall price rise, driven by the high annual increases in the South East (8.5%) and London (7.5%).

“Today’s figures from the ONS only reinforce the scale of the challenge at hand, and the remedial action required to tackle this should not be underestimated. Although the White Paper has identified some potentially sound means of addressing our “broken” housing market, these solutions will take time to deliver.” 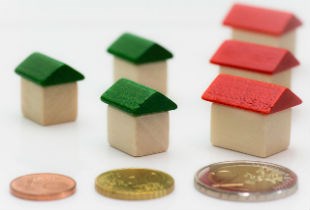