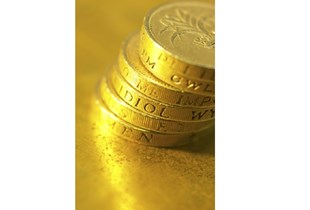 In 2015-16, 4.5 million households were renting in the private sector. This represents 20% of all households in England and is double the proportion of private renters recorded in the 1980s and 1990s, a new report has revealed.

However, the increase in lone parent families with dependent families is particularly pronounced, having risen from 9% to 11% in the ten years between 2005-6 and 2015-16.  This represents an increase from 229,000 to 519,000 households and runs alongside a decrease of such households in the social rented sector.

The Government survey goes on to report that in 2015-16 21% of private renters were dissatisfied with their status as private renters, compared to 10% of social renters and less than 1% of owner occupiers.

As for income versus rent, households in the private rented sector spent 35% (including Housing Benefit) of their income on rent, whereas on average, social renters spent 28%.  Private renters were however less likely to be in arrears, with just 9% of private renters missing payments, compared to 25% of social renters.

Most private renters (73%) ended their last tenancy because they wanted too, according to the report, with a tenth of those surveyed saying that their landlord or agent ended it.

Those those who were moved on by their landlord, roughly two thirds (63%) were asked to leave due to the forthcoming sale of the property.

Furthermore, 28% of private rented homes failed to meet the Decent Homes standard in 2015, compared to 13% of social rented housing.  However, the report noted an improvement in the proportion of non-decent private rented homes from 2006 to 2013 falling from 47% to 30%. Since then the proportion of non-decent homes in the sector has remained virtually unchanged, the report said.

Setting up an SPV Limited Company
Buy to let lenders which offer mortgages to limited companies usually require the limited company to be an SPV (Special Purpose Vehicle). Jeni explains what one is and how to get one.
Read 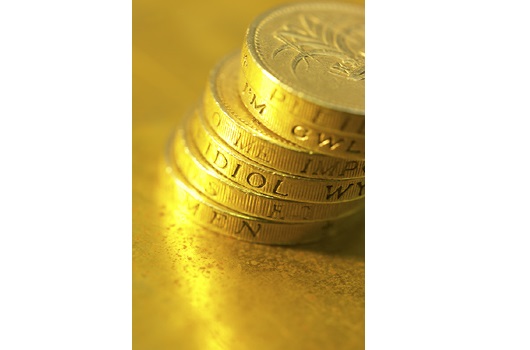