In the first three months of this year the number of new mortgages agreed by lenders fell to their lowest level since 2016, according to figures from the Bank of England.

However, the proportion of buy to let lending has increased for the first time since early 2017, accounting for 13.9% of new lending.

Remortgages increased their share from 29.7% to 32.9% of all new mortgages agreed.

According to the Bank’s latest data, high loan-to-income lending (single income above 4x and joint income above 3x) has decreased this quarter.

The highest loan-to-value brackets (above 90% LTV) have also seen a decline in new lending. New lending in the lowest LTV bracket of 75% and below has increased to 66.1% of the total figure.

The Bank says this is linked to the fall in the house purchases share, and a greater proportion of remortgages.

The proportion of loans in arrears has continued to fall. 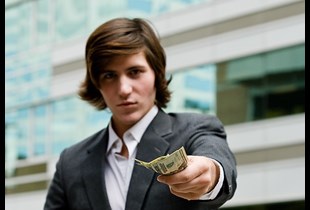