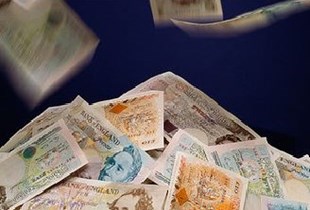 Virgin Money has launched a new £750 cashback incentive on its intermediary exclusive buy-to-let range, available for a limited time to support landlords imminently coming to the end of their existing deals.

The lender has also launched a new 90% LTV residential range, with reduced rates on two- and three-year fixed rate products.

Principality Building Society has cut rates across products in its fixed residential and buy to let ranges.

The Welsh lender has reduced rates on four two-year residential mortgage products by 0.15 per cent with new rates ranging from 1.85 per cent to 2.10 per cent.

“With speculation of a rate rise and increased swap rates, many lenders are having to follow the market trajectory of increasing rates.
“Of late we have seen a lack of movement in pricing of two-year fixed products in the market.
“In order to remain competitive, we are reducing our two-year fixed residential products between 65% to 85% LTV, to help our customers prosper in their homes and to provide our intermediaries with additional opportunities to engage with their clients”.

NatWest has also made a raft of changes to its core and semi-exclusive ranges. In its core range it has added five new two-year fixed-rate residential products and withdrawn a corresponding range with cashback attached.

In its semi-exclusive range, it has added 11 new residential purchase options with a five-year fix, and a further 11 five-year fixes for remortgagers. 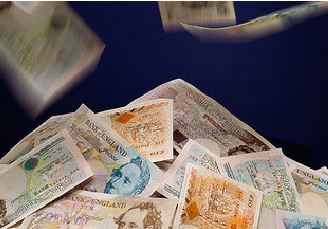