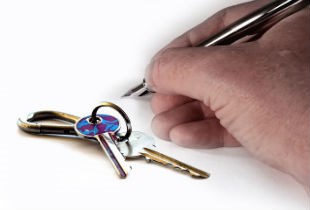 Bank of England Governor Mark Carney confirmed what many analysts had been expecting today; the Monetary Policy Committee voted 7-2 to keep interest rates at 0.5%.

Despite the fact that a rise had been previously signalled, mixed economic data and slowing growth meant that the MPC chose to keep the rates on hold for this month. The move, together with the revised growth forecast from 1.8% to 1.4%, has increased market bets that there will be no rate rises in 2018.

“Like many market commentators we are not surprised that the MPC chose not to raise Bank Rate this month. The current economic picture is somewhat gloomier than predicted back in November. I think we will now have to wait until the August MPC meeting before we can expect to see a rate hike, although this will depend in part on the contents of the quarterly inflation report. For now, though, it’s carpe diem for mortgage-seeking landlords, particularly those who prefer variable rates.

“There is also a little three-month wiggle room for those who like a fixed rate comfort blanket. Even though swaps have been climbing over the last six months, market competition has kept fixed rates low as lenders prefer to reduce their margins than lose business, and I expect this situation to continue until August.”

The preliminary estimate of GDP growth in the first quarter was 0.1%, 0.3% lower than expected in February. This is likely in part to have reflected adverse weather in late February and early March.

Despite the near-term softness, the MPC’s central forecast for economic activity is little changed from that in the previous Report. In the MPC’s central forecast, GDP is expected to grow by around 1¾% per year on average over the forecast period. On the expenditure side, growth continues to rotate towards net trade and business investment and away from consumption. Although business investment is still restrained by Brexit-related uncertainties, it is being supported, like exports, by strong global demand. Household consumption growth remains subdued, in line with the modest growth in real income over the forecast period.

Wage growth and domestic cost pressures are firming gradually. The MPC continues to judge that the UK economy has a very limited degree of slack. Hiring intentions have remained strong and, over the past three months, the unemployment rate has fallen slightly further. While modest by historical standards, the projected pace of GDP growth over the forecast is nonetheless slightly faster than the diminished rate of supply growth, which averages around 1½% per year. In the MPC’s central projection, therefore, a small margin of excess demand still emerges by early 2020, feeding through into higher rates of pay growth and domestic cost pressures. 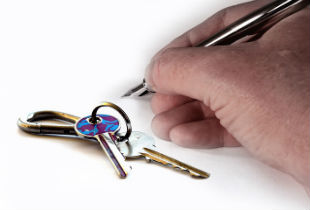