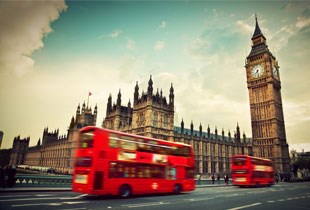 As the ban on evictions lifted earlier this week, the Mayor of London, Sadiq Khan, has called for a freeze on rents in the capital, in order to protect tenants financially impacted by the pandemic. Business Development Director, Jeni Browne, explains what this would mean for landlords.

In a letter to the housing secretary Robert Jenrick, Khan argues that over the next two years, there should be a freeze on private rents in London to avoid a “tsunami of evictions”. Citing research by the Greater London Authority and YouGov, which found that a quarter of the 2.2 million people in private rented accommodation have, or are likely, to fall into rent arrears due to the pandemic, he’s concerned that this puts half a million households at risk of eviction.

As the end of the Government’s furlough scheme approaches, uncertainty is increasing about unemployment levels after October. Sadiq Khan is asking for more tenant support in the form of grants; allowing renters to repay rental debt acquired during the pandemic while remaining in their homes. Part of a broader call for housing reforms, he’s also asked that the housing benefit cap be scrapped, opening up another area of the market to those in receipt of welfare.

The National Residential Landlords Association (NRLA) are concerned that these measures would ultimately be to the detriment of tenants; forcing landlords out of the rental market and therefore reducing rentable housing stock in the London market. They’ve referred to a 2010 Treasury report which found that the rent controls in place before 1988 led to the “decay of much of the inner-city housing stock”, and another report by the Centre for Cities also warns that rent controls “would close off London to new residents”.

The Mayor of London argues that if “Berlin can freeze rents for five-years, there’s no reason London shouldn’t be able to freeze rents for two years”. The state government froze rents in the German capital until 2025; however, with no date set for the Autumn Budget yet, we shall have to wait and see what the Government decides!

We will, of course, keep you up to date with any changes if and when they happen! In the meantime, if you have any buy to let investment questions, please do not hesitate to contact our expert consultants on 0345 345 6788 or email enquiry@mortgagesforbusiness.co.uk. 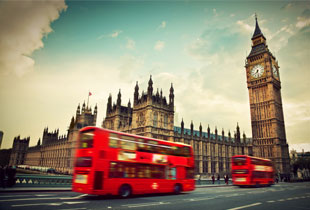 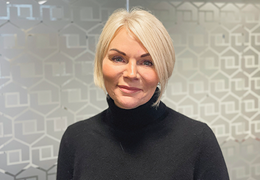